Home » World News » What Could Trigger an HMRC Tax Investigation?

What Could Trigger an HMRC Tax Investigation? 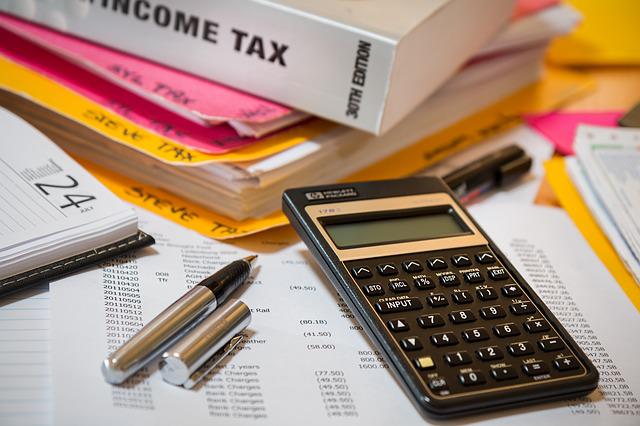 There are many factors that could trigger an HMRC Tax Investigation. Some of these include:

What is the Typical Investigation Procedure?

The first thing you’ll usually receive from HMRC is a letter informing you that they are going to investigate your tax affairs. This will be followed up with a meeting, where the HMRC officer will go through your tax affairs in detail and will ask you questions about anything they’re not clear on.

You’ll then be given a list of documents that HMRC requires from you. These could include bank statements, payslips, proof of income and expenditure, and anything else they deem relevant to their enquiries.

Once HMRC has all the information they need, they will make a decision on whether any further action needs to be taken. This could include issuing a tax demand, issuing a penalty, or launching a criminal investigation.

What are the Consequences of an Investigation?

The consequences of an HMRC Tax Investigation will depend on the outcome of the investigation.

If HMRC finds that you have made an honest mistake, you may be liable for interest and penalties on the unpaid tax.

If they believe that you have deliberately evaded tax, they may refer your case to the Fraud Investigation Service with a view to prosecuting you. Criminal investigations are rare but can result in a prison sentence if you’re convicted of tax fraud.

How to Prepare for an Investigation

If you’re selected for an HMRC Tax Investigation, there are a few things you can do to prepare yourself:

What are the benefits of using a VPN?

Why is women’s health so important?